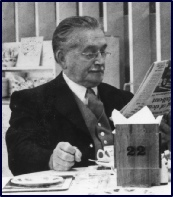 Prior to his retirement in 1974, Norman Collinson was Chairman of Leak & Thorpe Limited; a large department store in York. During his lifetime Mr Collinson was a regular benefactor of charitable causes. In 1978 he decided to form the Norman Collinson Charitable Trust; he believed that he had benefited commercially from the people of York and wanted to return some of the benefit to the community.

A Trust Deed was prepared and was formally signed in 1979. The Trust was registered as a Charity (No 277325). The Trust Deed stipulates that ‘The Trustees shall hold the income of the Trust Fund on trust to pay or apply the same to such lawfully established Charities or for such lawful charitable purposes and in such shares and in such a manner as they in their absolute discretion think fit.’

In 2020, Mr J M Saville as one of the original trustees, retired and the Trust remains indebted to the knowledge and commitment that Mr Saville brought during his 41 years of tenure.

The Clerk to the Trustees is Dianne Hepworth (see contact page for details). 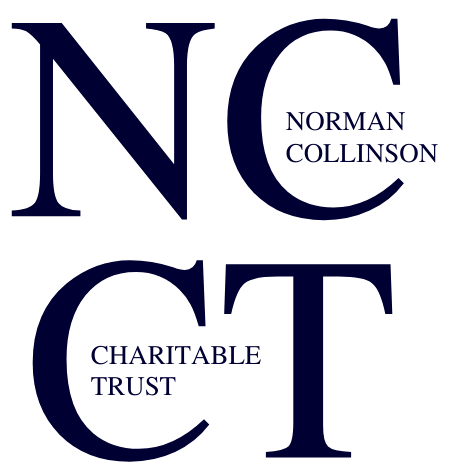